By Taroa Zúñiga Silva and Vijay Prashad, Produced by Globetrotter, September 9, 2022 On September 4, 2022, more than 13 million Chileans—out of a voting-eligible population of approximately 15 million—voted on a proposal to introduce a new constitution in the country. As early as March, polls began to suggest that the constitution would not be able to pass. However, polls[…]

END_OF_DOCUMENT_TOKEN_TO_BE_REPLACED by Roger Waters, Vijay Prashad & Manolo De Los Santes, produced by Globetrotter, July 8, 2022 The United States maintains a list of countries that it considers as “state sponsors of terrorism.” There are currently four countries on that list: Cuba, North Korea, Iran and Syria. The basic idea behind this list is that the U.S. State Department determines that[…]

END_OF_DOCUMENT_TOKEN_TO_BE_REPLACED by Charles Xu, from Globetrotter, February 2, 2022 Which human rights matter enough to put politics above sports? For decades, the United States and its European allies have gotten to decide the answer at their convenience. On February 4, the 2022 Winter Olympics are set to open in Beijing. With this, the Chinese capital will become the first city to[…]

END_OF_DOCUMENT_TOKEN_TO_BE_REPLACED 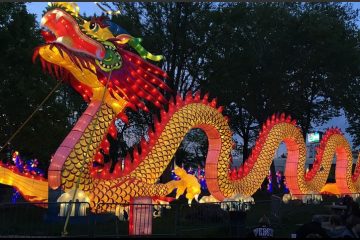