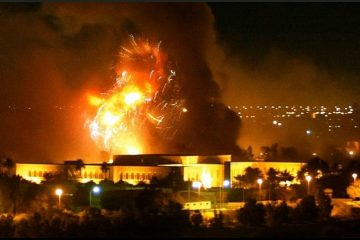 by Caleb Maupin, Published on New Eastern Outlook, September 2018 Prior to 2011, Syria was a prosperous Middle Eastern country. The Baathist government had taken tremendous steps to improve the lives of Syria’s people. Between 1970 and 2009, the life expectancy for Syrians increased by 17 years, and the infant mortality rate was reduced exponentially. According to the US Library[…]