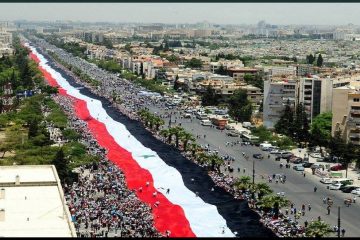 The United States played a coordinating role in the earliest days of the war on Syria, and even before the violence began.   For the last several years the United States has had active military forces in Syria against the wishes of the legitimate Syrian government.   U.S. forces have killed hundreds of Syrian soldiers defending their turf in the region[…]