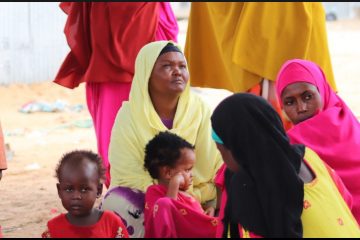 CJ Werleman, published on ByLineTimes, May 6, 2020 Background In what’s been described as a “rare admission” of culpability, the United States military acknowledged on Monday it had killed two civilians and injured three more when it carried out a drone strike in Somalia more than a year ago. “Regrettably two civilians were killed and three others injured in a[…]