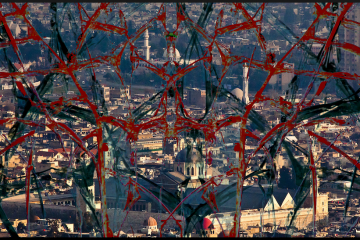 In an important victory for the Syrian people, the Syrian army and its allies have retaken control over Al Bukamal, the last significant stronghold of the Islamic State (ISIS or Daesh) in Syria. This victory has brought within sight an end to the nearly seven years of war which have devastated Syria.   by Nita Palmer, Originally published on The[…]