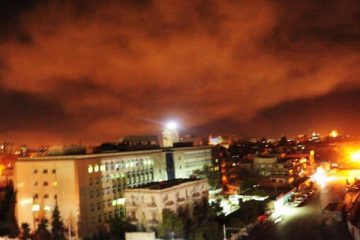 by Glen Ford, originally published on Black Agenda Report “What would prevent Russia from attacking the United States because of all the people that the United States is killing in our communities.” Having already violated every tenet of international law in its proxy jihadist war against Syria, including the seizure of one-third of the country, the United States invoked a[…]