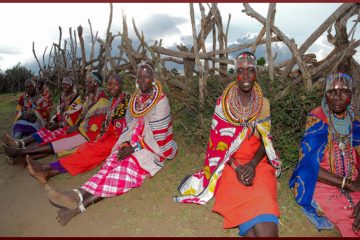 The Masaai, a pastoral people, were removed from their traditional lands in the Serengeti by British colonialists, largely in order to reserve the land for big game hunting and tourism. The Masaai are resisting similar removal practices by the Kenyan and Tanzanian governments. By Chris Tei, originally published on Socialist Action We don’t need to be removed from nature. We[…]