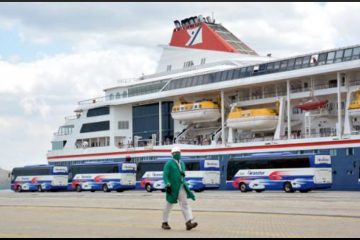 by Tim Anderson, published on The American Herald Tribune, April 26. 2020 On 19 March two cruise ships with COVID19 infected passengers and crew were evacuated, one in Havana and the other in Sydney. The first evacuation, of the Braemar, was so successful and uneventful that it barely raised a ripple in the world media. The second, of the Ruby[…]