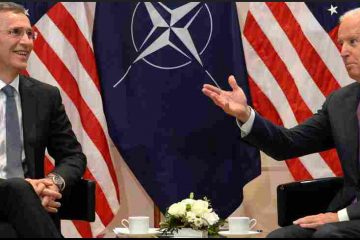 by Medea Benjamin and Nicolas J. S. Davies, April, 23, 2021 President Biden took office promising a new era of American international leadership and diplomacy. But with a few exceptions, he has so far allowed self-serving foreign allies, hawkish U.S. interest groups and his own imperial delusions to undermine diplomacy and stoke the fires of war.  Biden’s failure to quickly[…]