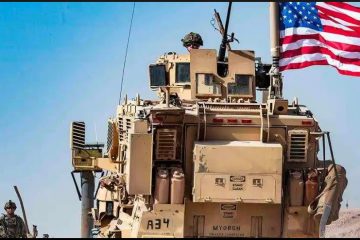 Statement from Socialist Action National Committee, published on Socialist Action, January 11, 2021 President Trump’s waning months at the White House saw him cloistered with his top National Security team of warmakers considering whether to launch yet another round of deadly missile strikes against Iran. In the same timeframe, the ongoing U.S. imperial war against Syria saw multiple U.S.-Israeli-orchestrated missile[…]