by Chris Hedges, published on ScheerPost, March 25, 2022 LONDON — I am standing at the gates of HM Prison Belmarsh, a high security penitentiary  in southeast London, with Craig Murray, British Ambassador to Uzbekistan until he was fired for exposing CIA black sites and torture centers in that country. Inside the prison, Julian Assange and Stella Moris are being[…]

END_OF_DOCUMENT_TOKEN_TO_BE_REPLACED 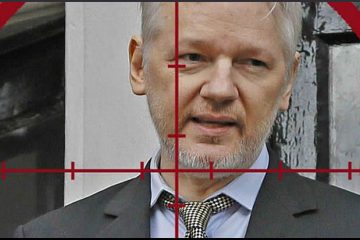 by Jeff Mackler, October 10, 2021 Introductory note: The weekend of October 23-25, in anticipation of a UK court convening to re-consider a previous lower court decision to refuse Julian Assange’s extradition to the U.S., Assange supporters will be mobilizing across the U.S. and worldwide demanding: Free Julian Assange! Drop the Charges! No to Extradition! Free Speech! Free Press! Free[…]

END_OF_DOCUMENT_TOKEN_TO_BE_REPLACED 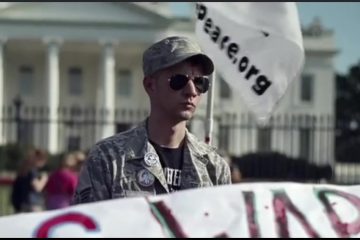 by Chip Gibbons, published on The Jacobin, April 10, 2021 Former intelligence analyst Daniel Hale is being prosecuted for blowing the whistle on America’s drone program. It’s the latest in the topsy-turvy world of national security whistleblowers, who reveal illegal and immoral conduct by the US military yet face prison time as if they committed the real crimes. On Wednesday,[…]