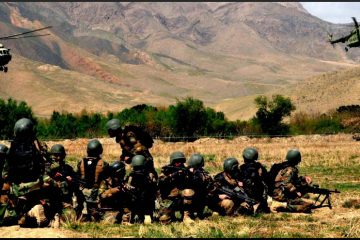 by Vijay Prashad, published on Consortium News, August 18, 2021 On Aug. 15, the Taliban arrived in Kabul. The Taliban’s leadership entered the presidential palace, which Afghan President Ashraf Ghani had vacated when he fled into exile abroad hours before. The country’s borders shut down and Kabul’s main international airport lay silent, except for the cries of those Afghans who had worked[…]

END_OF_DOCUMENT_TOKEN_TO_BE_REPLACED 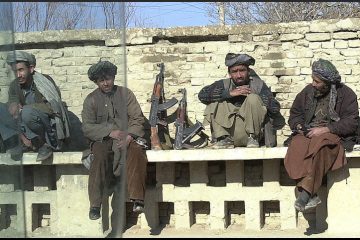 by Austin Dewey, published on Fightback News!, August 3, 2021 Biden has been portraying the drawdown of U.S. troops as a sign of victory in Afghanistan, but the truth is that resistance forces are winning. In describing the motivations behind the drawdown, Biden stated, “We went to war with clear goals. We achieved those objectives. Bin Laden is dead, and[…]

END_OF_DOCUMENT_TOKEN_TO_BE_REPLACED 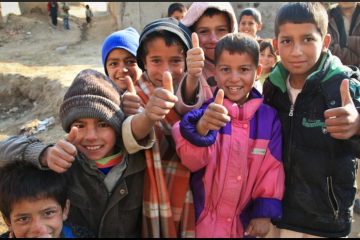 by Medea Benjamin and Nicholas J. S. Davies, March 18, 2021 On March 18, the world was treated to the spectacle of U.S. Secretary of State Antony Blinken sternly lecturing senior Chinese officials about the need for China to respect a “rules-based order.” The alternative, Blinken warned, is a world in which might makes right, and “that would be a[…]

END_OF_DOCUMENT_TOKEN_TO_BE_REPLACED

Jeff Mackler's provocative take on the 'new cold war' with China on Stop the Wars At Home and Abroad: https://unac.notowar.net/2021/09/28/aukus-myth-of-a-new-cold-war-between-the-u-s-and-china-russia

Biden claims in UNGA speech that 'we are not at war' but will 'aggressively defend our interests abroad' on Stop the Wars At Home and Abroad: https://unac.notowar.net/2021/09/25/biden-at-the-un-forgets-what-war-is

US, UN leave refugees vulnerable to atrocities by Paul Kagame's racist agenda on Stop the Wars At Home and Abroad: https://unac.notowar.net/2021/09/25/us-and-un-treachery-in-the-african-great-lakes-region-why-rawandan-refugees-dont-want-to-go-home