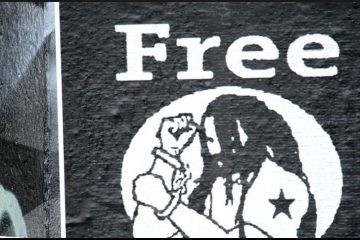 by Ted Kelly, Published on Workers World, September 20, 2019 For decades, the movement to release African-American political prisoner Mumia Abu-Jamal has been on the front lines in the fight against white supremacy and capitalist mass incarceration. Generations of new revolutionaries have grown up in this struggle, and Mumia’s longtime supporters have in turn become their mentors as the most[…]