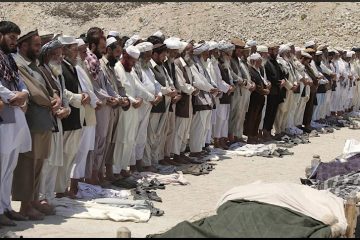 by Manlio Dinucci, published on Global Research, July 10, 2020 Bankruptcy budget for the USA also from a political-military point of view: most of the territory is now controlled by the Taliban or disputed between them and the Governmental Forces supported by NATO. After lengthy negotiations, the Trump administration concluded an agreement with the Taliban last February against this background,[…]

END_OF_DOCUMENT_TOKEN_TO_BE_REPLACED 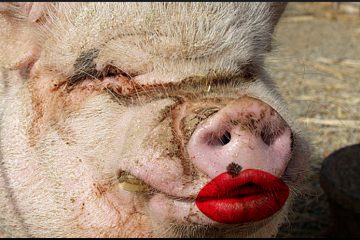 By David Swanson, World BEYOND War, July 14, 2019 The latest U.S. House of Representatives version of the National Defense Authorization Act, which is beyond global in scope and not the least bit defensive, offended Donald Trump’s desire for limitless power and spending in dozens of ways detailed by the people he employs to write things longer than tweets —[…]