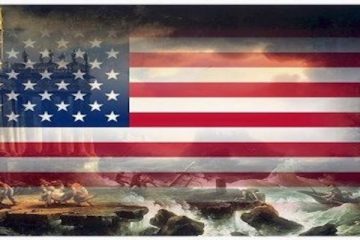 Reprinted from Black Agenda Report “The imperial populace is immensely forgiving of crimes against weaker peoples.” More than a year after the Democrats began blaming Hillary Clinton’s campaign problems on Russia, the allegations of massive Kremlin interference in U.S. elections are still based on the “high confidence” – but evidence-free – CIA assertion that Vladimir Putin ordered the hacking of[…]