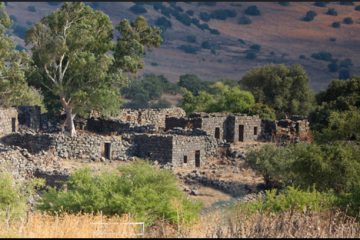 Photo: Ancient Ruins, Golan Heights, Israel – These are Syrian Ruins in the Syrian Golan Heights.  The Golan Heights are no more Israeli than grandma’s traditional Hummus recipe by Judith Bello, CounterCurrents Blog, April 5, 2019 Since he came to office, Donald Trump has taken a very aggressive stand supporting Israel’s Zionist agenda in the Middle East. Early in his[…]