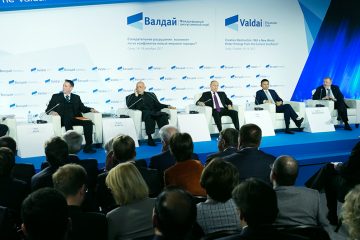 Kevin Zeese of Popular Resistance circulated the following article by Mike Whitney in their daily newsletter about a week ago with the personal note below.   I thought about replacing the note with one of our own, but but what Kevin has to say is important and I can’t say it better.   But I do want to add a brief comment[…]

END_OF_DOCUMENT_TOKEN_TO_BE_REPLACED 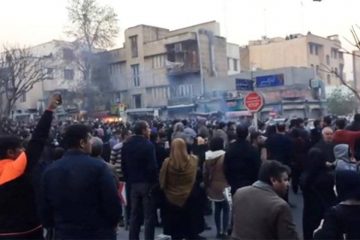 Mass demonstration in Iran’s provincial cities made international news as 2017 ended and elicited tweets from the U.S. president warning Iran’s government not to suppress the protesters. To help orient the progressive and anti-war movement in the United States, Workers World managing editor John Catalinotto spoke with Sara Flounders, co-coordinator of the International Action Center and organizer of the Stop[…]