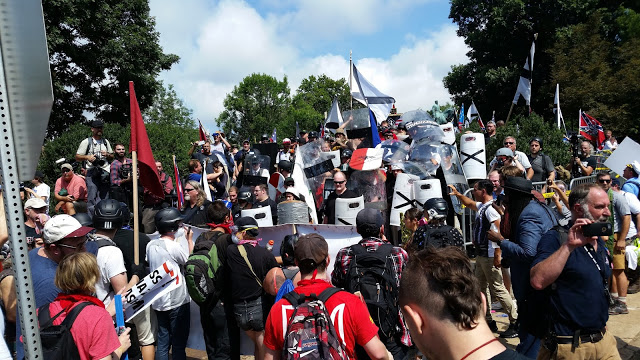 RICHMOND, VA, Aug. 14 — News of the brutal murder of 32-year-old Heather Heyer by a white supremacist in Charlottesville, Va., along with injuries to dozens of other people, has spread around the world. Solidarity statements are being issued from many countries. U.S. politicians of all stripes – with the notable exception of President Donald Trump – are condemning the emerging “white nationalist” movement that led to the outrage.

And it’s not over.